United States Cracking Down On RoboCallers


A robocall is a phone call that uses a computerized autodialer to deliver a pre-recorded message, as if from a robot. Robocalls are often associated with political and telemarketing phone campaigns, but can also be used for public-service or emergency announcement.

In 2019 Americans received over 5.2 billion robocalls. 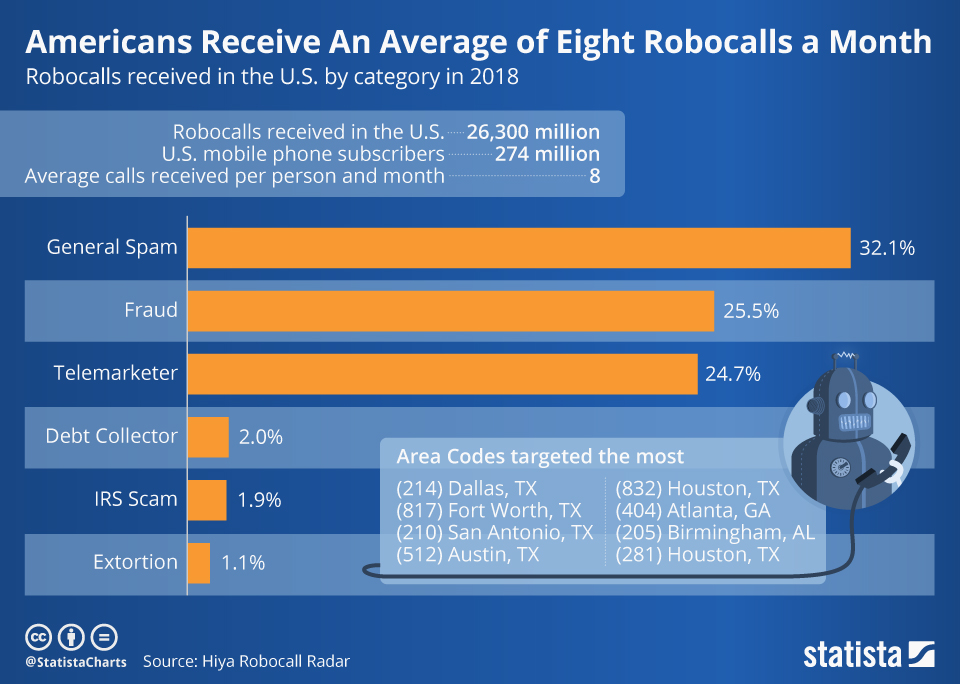 You will find more infographics at Statista

(ABC News) January 2020 Trump signed the anti-robocall act following its bipartisan support in Congress. The Telephone Robocall Abuse Criminal Enforcement and Deterrence Act, or TRACED Act, increases fines on spam robocallers from $1,500 to as much as $10,000 per illegal call.

Such calls often use “caller ID spoofing” to hide their origin by showing a phone number different from the one where the call was placed, and often purport to be a government number to defraud consumers.


[Excerpt] US Attorney Richard Donoghue said in a statement:

"We are using all available tools and resources to stop foreign call center scammers -- and for the first time their U.S.-based enablers -- from conning elderly and vulnerable victims in New York and throughout the United States. Protecting individuals from schemes that result in catastrophic losses to the victims is a priority of this Office and the Department of Justice."


TAKE ACTION | If you get an illegal robocall, report the call to the FTC at donotcall.gov

According to the FCC, there are some easy steps you can take to help reduce robocalls:

Posted by Illuminated Living at 1:22 PM 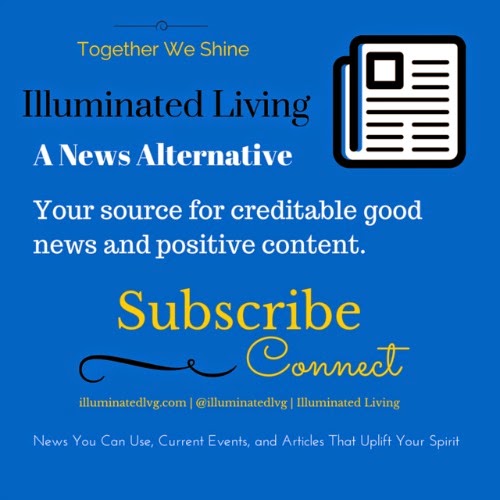